DIARY OF A CENTURY — JACQUES-HENRI LARTIGUE

The weather was almost always nice for Lartigue. His days went by under a clear sky, filled with a bright yellow sun, which would light everything up with its rays.
Upon reading his journals, which he kept throughout his life, together with the narration of his everyday activities, on every page we find a note on the weather. The days of this elegant and rich gentleman were then serene, free of the hassle which torments most people and, above all, under a sky which sometimes was “beau”, some other “très beau”and often even “très, très beau”.
Born in Courbevoie, not far from Paris, on June 13th 1894, Jacques- Henri Lartigue has filled his long life with many passions. Passion for women (for his first wife Bibi Messager, for the stunning Renée, with her deep black eyes, for his second wife Coco and eventually for Florette with whom he spent the rest of his life), for his friends, for the good life, for painting and the most secret, but everlasting, love for photography. In fact, if the journals are there to meticulously record every moment of his life, photography seems an essential tools to stop time, or to have the illusion to do so.
The camera will then become a trusted companion for Lartigue who will fill 130 albums with his images. At the beginning the subjects are found in own his family: his brother, Zizzi the cat, his mother, his eldest cousin. Then, snaps of the happy and carefree times: days by the beach, the holidays in Biarritz or in Cote Azure, the trips to the mountains. But also the rich and fur-clad ladies of Bois de Boulogne and other striking images of the Belle Epoque. Soon, these pictures that he cuts out and glues to the albums becomes not only the record of familiar situations and characters, but also bold visionary experiments. As if, to better exercise, memory needs to re-invent the moment to remember to make it even more special.
When, in the 60’s, the photographic heritage of Lartigue was discovered, people were surprised by the simple and immediate beauty, sophisticated, yet light and refreshing, of his photographs which gave back the chronicles of a private life and celebrated the profound value of photography as record, memory and personal recollection. “Lartigue – wrote Richard Avedon – did what no other photographer ever did, before or after him: he photographed his own life. Like he knew, from the very first years, that it’s the little things which hold the real secrets of life”. 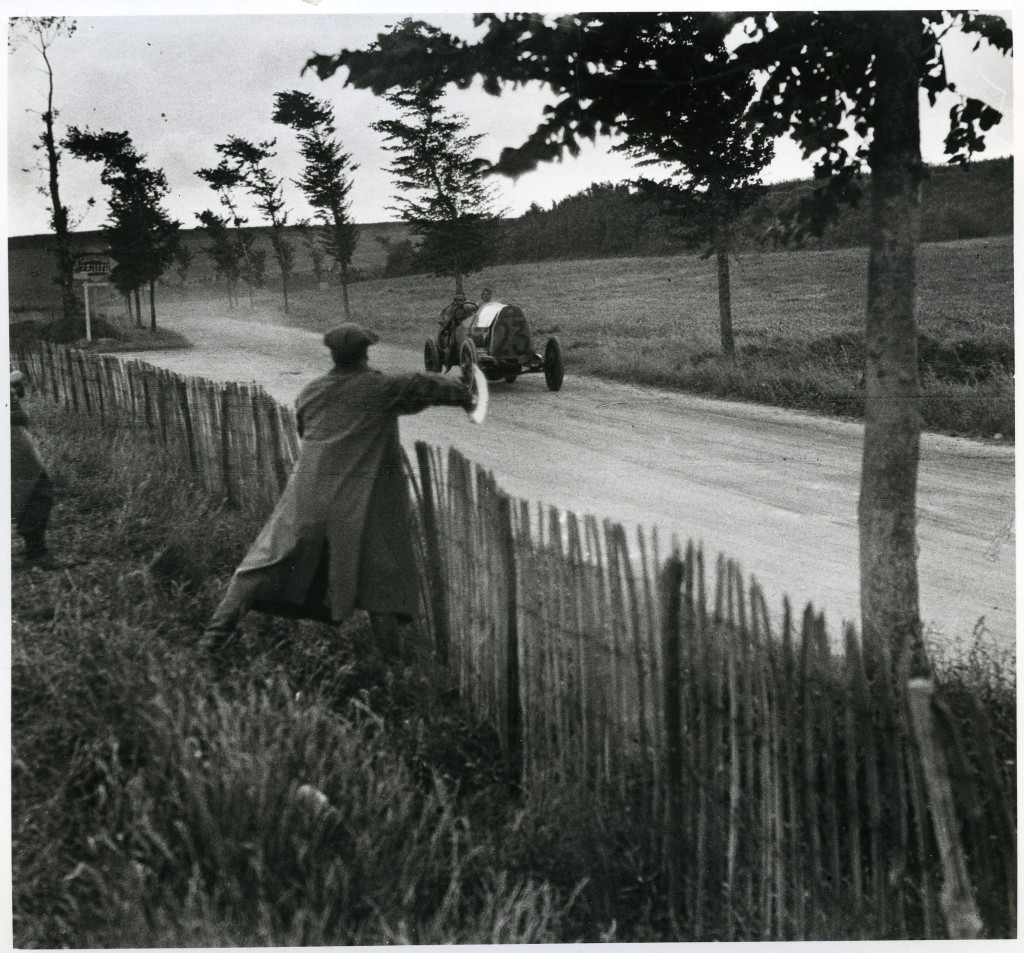 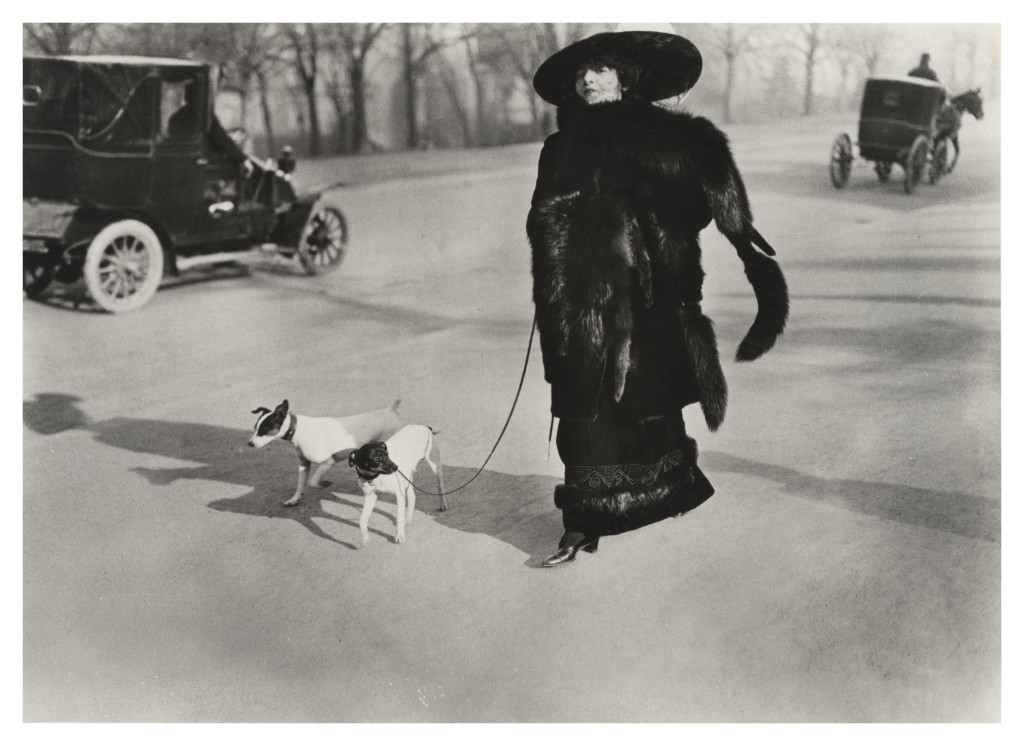 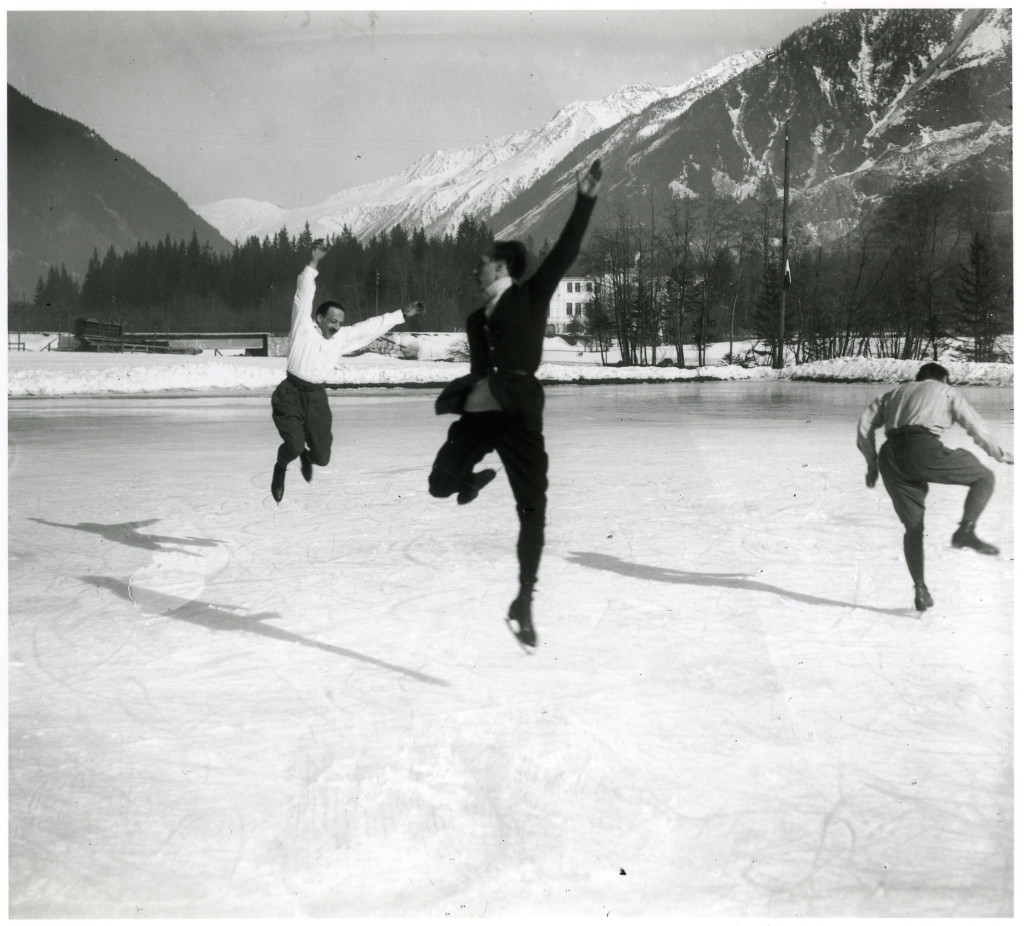