While preparing this exhibition, fifty-seven years after Feste Religiose in Sicilia was published, I realized I have done no more than three or four exhibitions with these images. When I started taking those photographs, leaving Bagheria, I wasn’t even 17, and when the book came out, accompanied by the remarkable preface by Leonardo Sciascia, I was just 21.

It all started from that book: my story as a man and as a photographer.

Since then, in almost sixty years of work and passion, I have made so many books, more than one a year. And I am not talking about “commercial” books, as I call them, created to make a living, I’m only talking about those made to live, a real diary of my obsessions.

And yet I always feel somewhat uncomfortable talking about Feste Religiose in Sicilia.

I was too young, too ignorant. I ended up wondering who took those photographs.

I understood after that talent, which back then was so generously recognized, is a mysterious gift of which you have no merit. Same as having blue or black eyes.

To be a photographer, with tireless obsession, I learned later, by doing it every day for over half a century.

However I know, I’ve always known, that the seeds of what I have done later, both for various topics I’ve come to develop, both for the form of my photographs, can all be found in that small book, as well as in the admiration for photographers and the writers I’ve loved.

The concept of this series of exhibitions, “love”, needs to be shared. Nothing can be expressed and communicated without a grammar and a syntax of love. Photography, however, is a very concrete thing, the most materialistic, I would say, among the languages ​​of modernity. It looks at concrete things, places, people.

I still remember the ferocious controversy that accompanied the release of that booklet, even a two columns blast on the Osservatore Romano. They were attacking the words of Sciascia, who on a great cultural journey through Giuseppe Pitrè, Serafino Amabile Guastella and his own life experience, showed the hard and absolutely materialistic nature of the way the Sicilians, especially poor Sicilians, live religion, the violence of nature, disease, death. With just one exception, wrote Sciascia: the inconsolable pain of a mother for the death of a betrayed son.

Pain, then, above anything else, even when it comes from love. 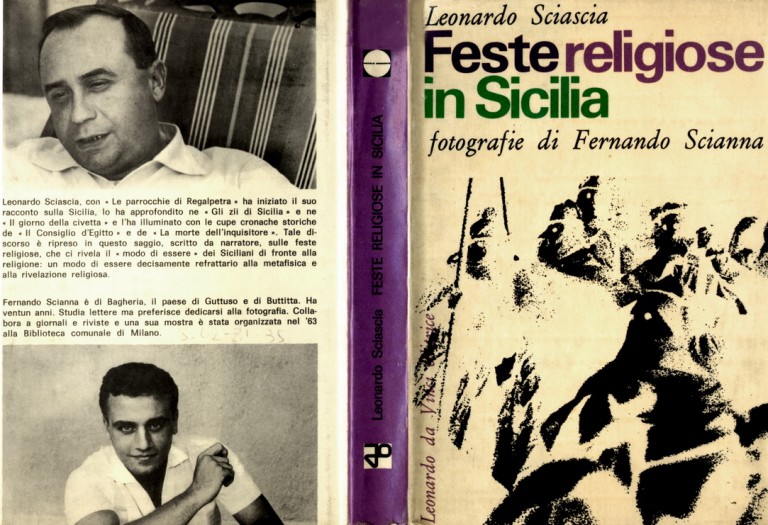 Post production with Adobe Lightroom and Photoshop | Workshop with Giuseppe...
Scroll to top