In 2017, Photolux Festival together with the Centre Méditerranéen de la Photographie (Bastia, Corse) organized a special program of artist residencies. The project aims to encourage a fertile cultural research and exchange and the promotion of young emergent photography at an international level.

The research carried out on territory of Corsica is the result of a series of observations made during my residence in Ville di Pietrabugno, a small town a few kilometers from Bastia.

Given the generous size of Corsica, and the mere two weeks of available time, I chose to concentrate my analysis on a section of the territory of Upper Corsica. From Bastia, my urban reference, I set my journey to the more inland areas and the northern coast.

While maintaining some of its specific characteristics, in particular the close symbiosis between man and territory, even in the most remote areas, the Corsican landscape today is undergoing some interesting change. Proceeding in my observation, I had this feeling as if the city was actually following me. There is a kind of movement that goes exactly in the opposite direction to the most famous one of rural migration a few decades ago. Then, people would go from the countryside to the city, now they move from urban centres to rural areas, like a counter wave.

The phenomenon in evident in the new buildings of the countryside, which fled the city taking its style with them, bonafide pieces of urban architecture escaped from the saturation of urban centres. Instead of embracing the ancient stone or wood buildings, it is often preferred to build with bricks and cement and finish off with plaster. The reasons are understandable and can also be found in many other parts of Europe: increased living space, being able to park the car near home, spending less on buying a house; all needs with a significant weight on our lives.

The Corsican landscape then shows other evolutions from its recent past. Compared to the crisis in the field of wine production between the 80’s and 90’s, the route is now reversed: from simple plots of land used for the production of table wine, they have turned to real quality wineries aimed at a market that goes well beyond the borders of the island. It is inevitable that, in some areas, this activity is a structural limit to traditional pastoralism, in a process that leads one to exclude the other.

with the support of:

LOLA REBOUD | THERE ARE NO STRANGERS

Viareggio is a seaside resort, very famous in the early twentieth century. I didn’t know it at all, I had only read some poems by the English poet Percy Bysshe Shelley, who died off the coast of Viareggio during his exile in Italy.

For my 15-day residency, in May 2018, I was given the keys to an apartment, a car and a bicycle. I visited the shipyards, the park at the end of the road, the protected corners of the pine forest, the Mediterranean beaches jam-packed on Saturdays and Sundays but deserted during the week, the marble quarries that dominate the landscape from above.

In 1525 Jacopo Pontormo portrayed an unknown young man wearing a violet coat. I went to meet him in Lucca. We looked at each other. Five centuries between us. Who was this fancy dressed young man whose face has crossed the centuries?

In Viareggio I didn’t know anyone, I didn’t speak Italian, I was a foreigner. But the mercenary spirit does not belong to me and the camera is always a good excuse to go and meet others. From the young woman with her gaudy lipstick, to “GoodLuck” who has come from Nigeria, from the couple who might hate each other tomorrow, to that tattoo artist whose hands, so richly decorated, have so much fascinated me, from the teenager who told me about  his last sentimental misadventure, to that veiled woman who prefers not to be recognized. But who is the “foreigner”?

While the media remind us daily that the borders of Europe are closing us within, this question resonates.

My answer lies in the portraits and landscapes printed on marble blocks recovered in the Santa Pietra quarries, which redesign the landscape in which, together, we all live.

with the support of: 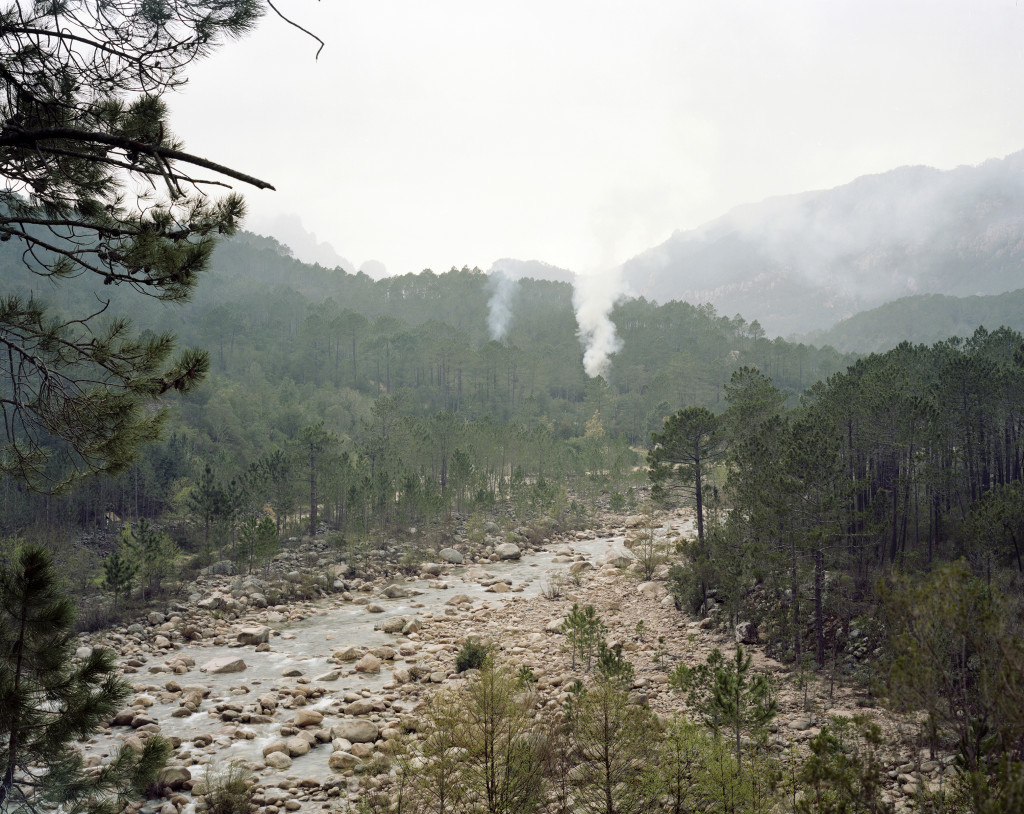 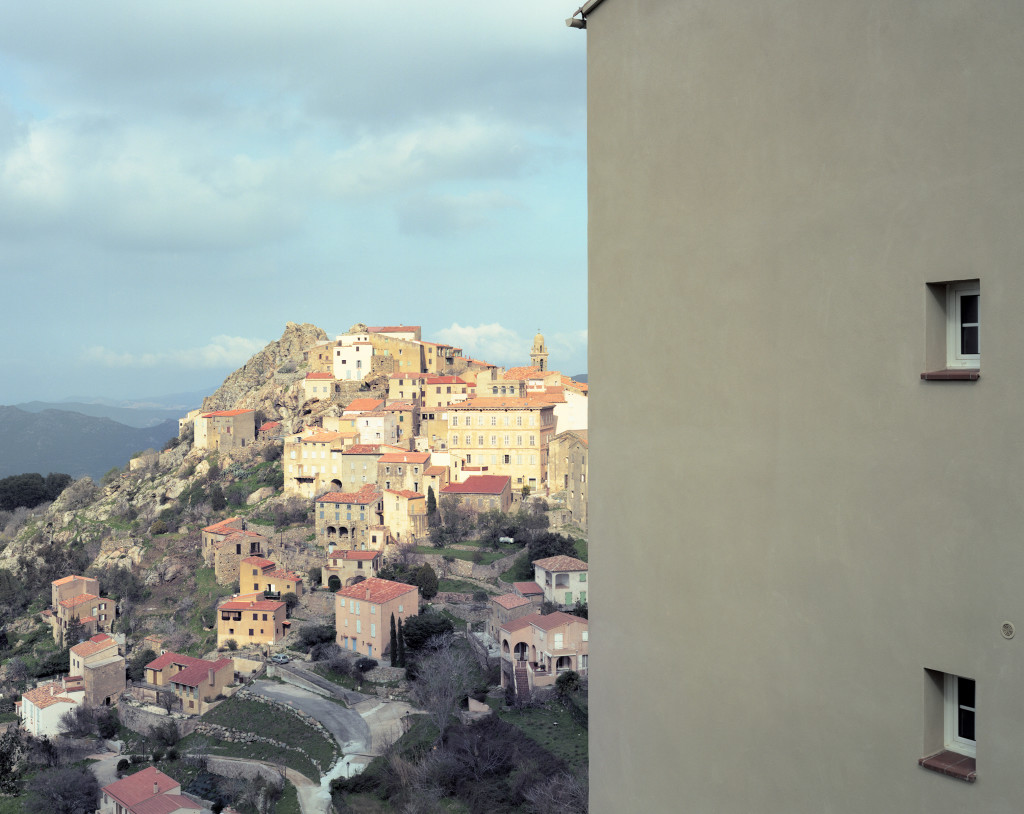