In 2017, Photolux Festival together with Kaunas Photo (Lithuania) and PhotAumnales (Beauvais, France) created and organized the “ERA. European Residence Award” project.
The 3 authors has been selected during the 2017 and 2018 editions of the three festival’s Portfolio Reviews and they completed their residencies the projects in 2019.

Every city or area in the world has an abundance of legends and myths.
One of the most popular legend in Kaunas tells about the inter-war years of the 20th century, wheh, at the beginning of the emigration from Lithuania, people abondoned entire areas of Kaunas. Sometimes they chose South America, cheated by those who organized workforce migration. Another story tells that the Lithuanians travelled below the Equator just because the United States limited the flow of immigrants in 1908.

No matter which story tells the truth, in Žaliakalnis (Green Hill) there was a small area, named Brazilka, whose inhabitants had abandoned their poor lives and decided to seek their fortune in Brazil. It’s said that the origin of the name “Brazilka” came with those who managed to return to Kaunas from South American coffee plantations and started their new lives in Lithuania. They did not owned any properties and they settled on the bare fields and the hill slopes of an empty area. Close to that aerea that they called Brasilka, a similar one called Argentinka emerged soon.

Recently, the Brazilka district has been changing very rapidly: new and modern flats are replacing old buildings and apartments. Together with the changing of the urban landscape, the perception of Brazilka’s myth has begun to disappear among the residents and young generations. What resembled to a Lithuanian favela in the late 1920s, it’s now starting to acquire a maze of Malibu, where emerging residential houses enjoy spectacular panoramas from the hill slopes.

Following the suggestion by Mindaugas Kavaliauskas, artistic director of Kaunas Photo Festival, Emanuela Colombo focused her two-weeks residency project on the Žaliakalnis’ areas located between Jonava, Varniai, Žemaičių streets and Savanorių avenue. With her anthropological approach and method, she managed to build a relationship with the locals. Working when the light was smooth and people had to be found in their backyards, Colombo looked for fragments and memories which can tell both the history of the past and the changes of the present.

Lithuanian photographer Andrej Vasilenko was invited to a creative residency in Beauvais, where he continued to work on the peri-urban landscape. This series, entitled La Promenade [The Walk], testifies to the photographer’s moments of wandering around the town, capturing artefacts of the spaces and the temporal aspects inherent in the various types of architecture.

“Throughout the residency, I tried to walk as much as I could to explore different areas of the town. As a photographer, I am interested in the identity of places and the way people organize their lives. I am interested in the relationship between past and present in urban space and architecture. La Promenade is a small alternative guide to the areas and architecture of Beauvais”, he explained.

Borders is a project born in Calais in 2016.

On the eve of the dismantling of the “Jungle” I photographed a squatting young man, with his face turned towards the fence wall that separated it from the harbour. It is around this photograph that I built Borders; not as a reportage, not as a photographic series nor as a linear narrative.

I thought of Borders as a collection: a palimpsest made of fragments of landscapes through which I investigated the concept of frontier.

I never accompany my photographs with a caption. It is very important to me that the spaces that I show are uncertain, not identifiable geographically, caught in the tension between fading and permanence. I don’t even accompany images with a date. I wish for chronology to precipitate within that same vertigo, because the gaze concentrates only on the thin line drawn between memory, oblivion and projections.

I exhibited Borders for the first time at the Bibliothèque nationale de France (Paris), with a selection of twenty-two photographs.

Thanks to the support of the CNAP (Ministry of Culture), in the summer of 2018 I was able to deepen my research and carry on with the project. The artist residence “ERA” and the precious help of the Photolux team allowed me to develop a new chapter in the geographical area of Versilia, focusing mainly on two aspects. The Human, on the one hand. I looked for a universal figure in my portraits, that of the awake Man, with a suspended step turned towards tomorrow, armed with his sufferings, his repentances but also his dreams. On the other, the Mountains and the Night, which I chose to investigate for their intrinsic components of infinity and tragic. What I look for in the landscape is a form of intimacy, which can also speak of the dramatic, and from which an existential question can arise: what remains of the afterlife? The thickness of a veil, the relief of words, the impression of photography, which seals the possibility of an encounter and a dialogue. 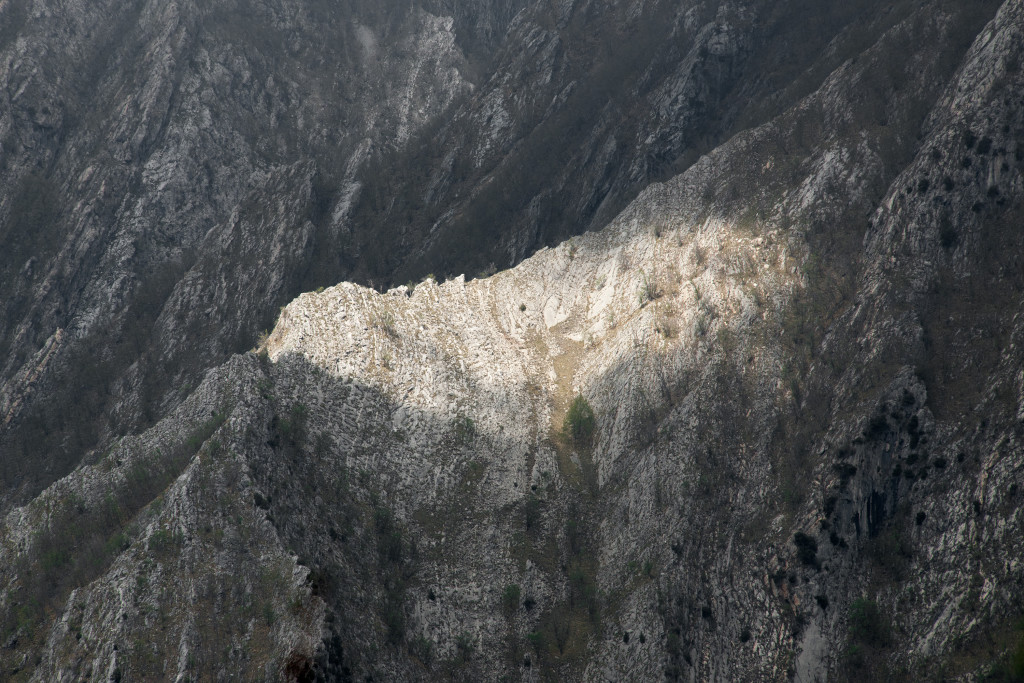 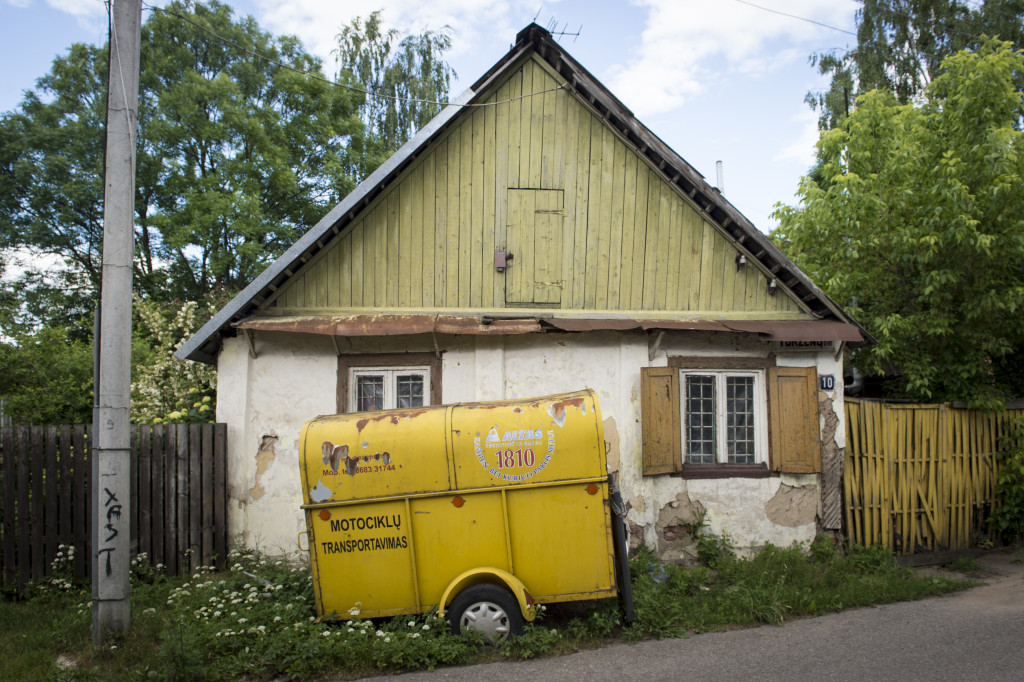 DON’T LIE TO ME — PAULO COQUEIRO
Scroll to top