a screening in cooperation with Magnum Photos

What is a revolution? A Nicaraguan guerrilla once told me that for him it was like an earthquake, a force that shakes everything up”. In the hot Syrian midsummer of 2012, as rebels fought fiercely to bring about the downfall of their country’s dictator Bashar al-Assad, one of them described the effort as an opportunity to live “a new life.” The Oxford English Dictionary defines a revolution as “a forcible overthrow of a government or social order, in favor of a new system.” Few people would argue with any of these interpretations, but, of course, there are many more. For some, revolution is not a finite thing at all, but an ideal way of life, the point at which ideals and action merge in a near mystical state of earthly nirvana.

Ernesto “Che” Guevara said a true revolutionary had to be “guided by a great feeling of love,” while also training himself to become “a cold, selective killing machine, motivated by pure hate.” His two dictum bear out the paradoxical essences of most revolutions, which is that in order to carry out their goals – invariably to preserve, protect, and improve the quality of human life – revolutions must also frequently inflict death. Love and hatred are opposite emotions, but, as we know from the all – too – common state of mind that leads people the world over to commit crimes of passion, they are not always mutually exclusive. In revolutions, as in ancient times, when human sacrifices ensured a good harvest, blood is the fertilizer for the soil from which new life will spring.

In 1947, in Paris, a group of four photojournalists founded Magnum Photos. It was to be the first cooperative for freelance photographers. Over the past sixty – five years, as new photographers have joined Magnum and others have died, its members have continued to document a world in conflict. This collection is about a time of revolution, beginning with the present – day Twitter – age revolutions that began to convulse the Arab world in 2011, and the ending at the height of the Cold War with the Hungarian uprising of 1956. It is a stunning reminder of how much the world has been transformed within the span of a human life, and also how little.

Whatever the means to revolution at your disposal, however possessed we are of digital – age technology, we are still composed of blood and guts, and that, in the end, is the stuff that most revolutions, for better or worse, are made from. This work, meanwhile, is a testament to a remarkable period in human history, one that was chronicled by an equally remarkable group of men and women. 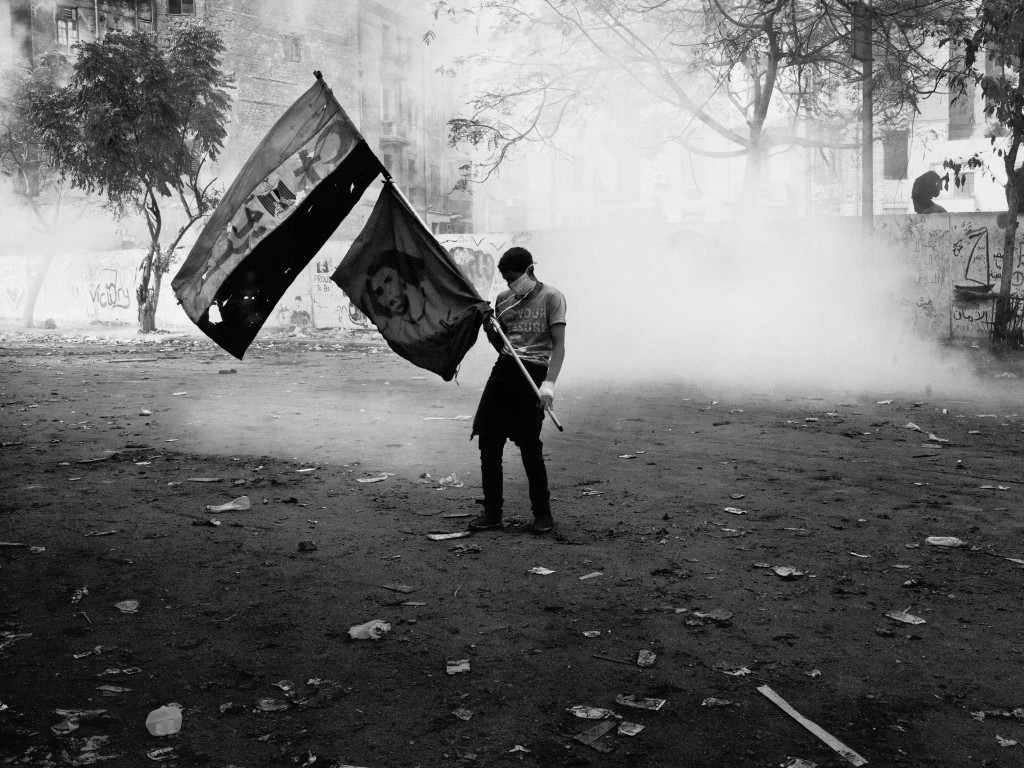 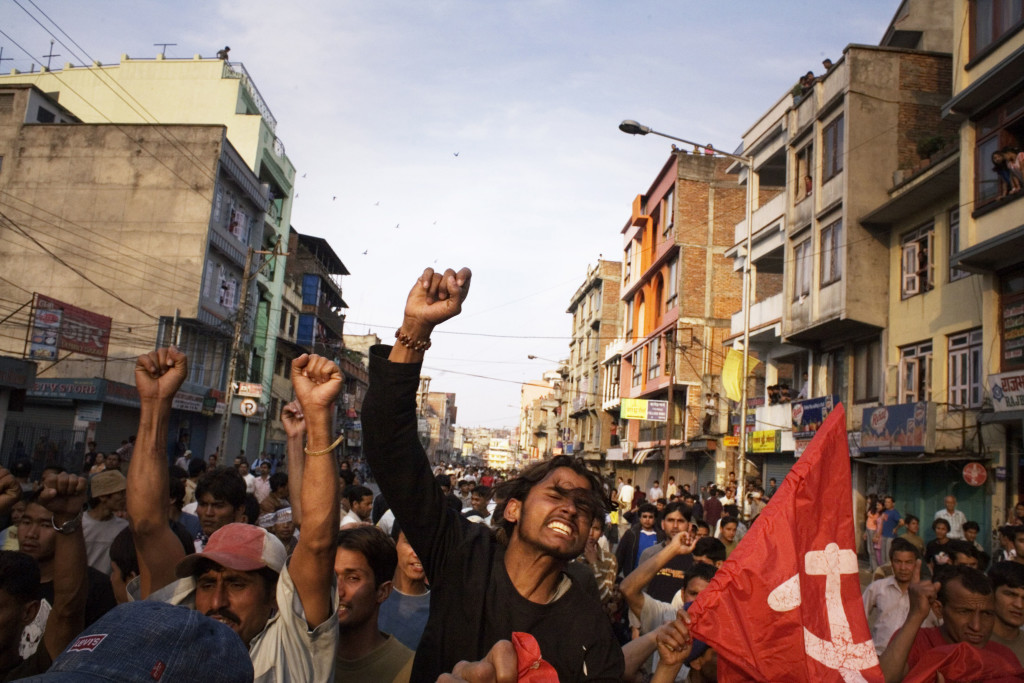 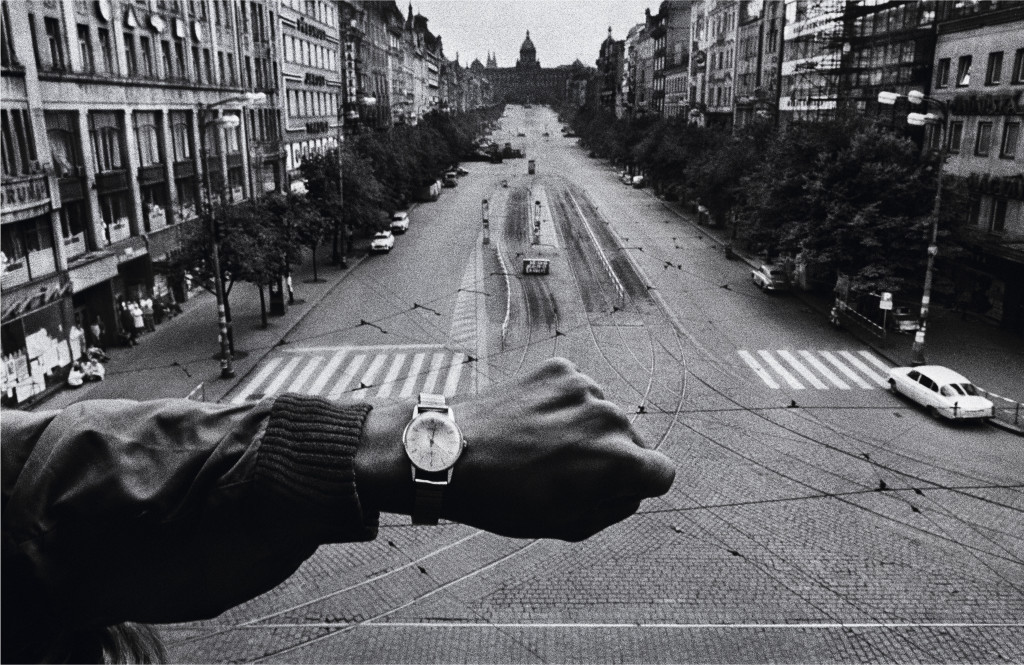 © Ali ZanjaniINERTIA AND FORCE – A SECOND REVOLUTION
Scroll to top