in cooperation with Galleria Continua

Leila Alaoui, French -Moroccan photographer, had a precise style, a light touch and a distinguished trait. Her work was almost always focused on the theme of identity, on the complex, but often redeeming mingling of cultures, on the Mediterranean in its different shades of meaning and in its possible cultural implications, on migrations and on the ever present need to go beyond borders
Born in Paris in 1982, Leila studied photography in New York and lived between Morocco, France and Lebanon. Her Moroccan identity, she used to say, was a resource for her, even professionally: it allowed her to cross borders, to approach people and situations which were forbidden for others.
Exactly on this Moroccan identity she focused one of her most famous work: Les Marocains. With a mobile studio, she travelled the country to its most inaccessible rural areas to find human “characters” and portray them with all the attention, concentration and care made possible by a photographic session. In her bigger prints, the Moroccans portrayed in their elegant posture, with their proud and piercing gaze, convey all the dignity, the pride and the ancient knowledge that a population can and should pass on.
This extraordinary series was successfully exhibited at the PhotoMed Festival (Sanary sur mer, France 2014 and then Beirut, Lebanon, in spring 2015) and at the Biennial of Arab  Photography of Paris in 2015. The ones who had been so lucky as to have met Leila in those years, were struck by her smile, by the direct look in her eyes and by the enthusiasm she had when she talked about the new projects she was launching into.
She was 33 when, during her time working for Amnesty International in Ouagadougou, she fell victim of the attack of November 15th: a jihadist group hit the Splendid Hotel and Le Cappuccino restaurant in the capital of Burkina Faso. That evening, with her driver Mahamadi Ouédraogo, they parked the car in front of Le Cappuccino, on the opposite side of the hotel. Both were seriously injured in the explosion: Ouédraogo died in the car, while she was taken to the hospital to undergo surgery. Leila Alaoui died a few days later for cardiac arrest, on January 18th 2016. The images on exhibit here show all the love and the enthusiasm Leila Alaoui felt for her job, for her country and for all of the Mediterranean. 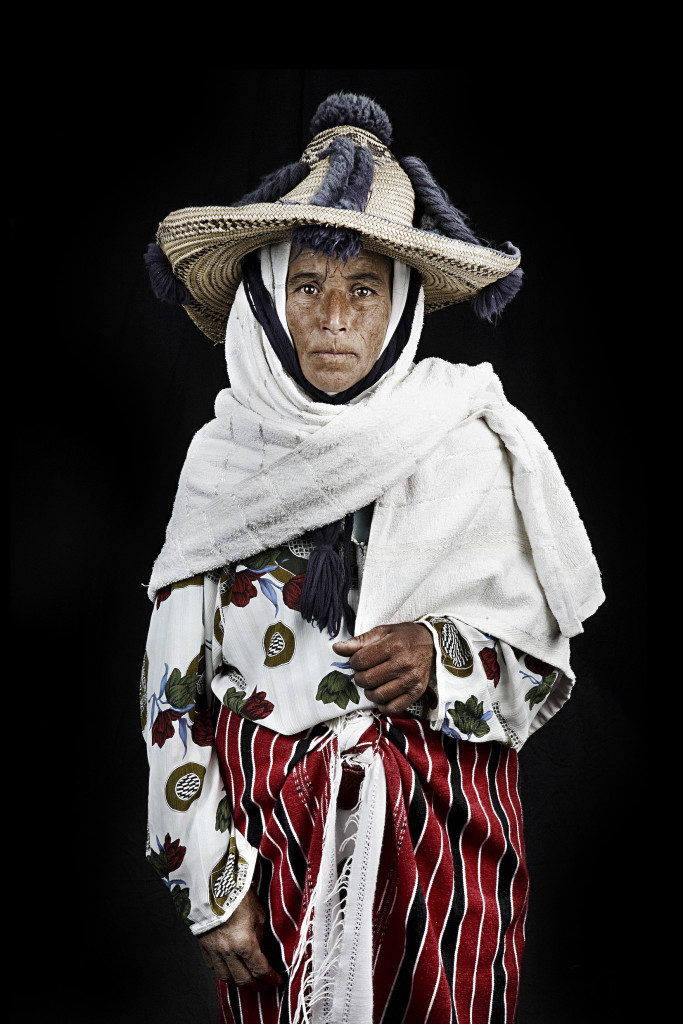 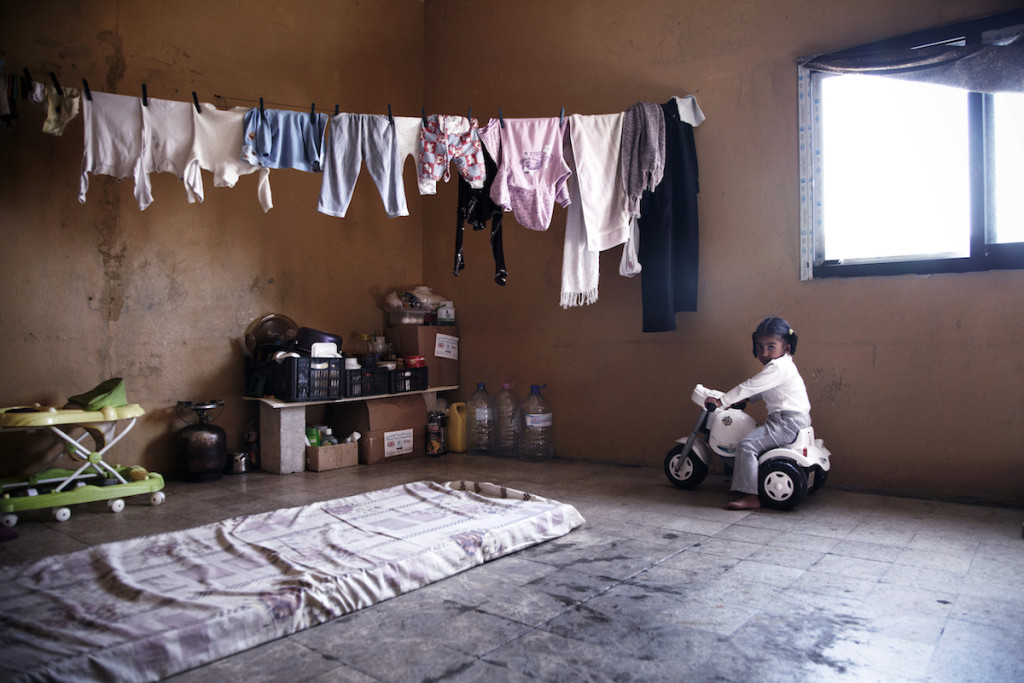 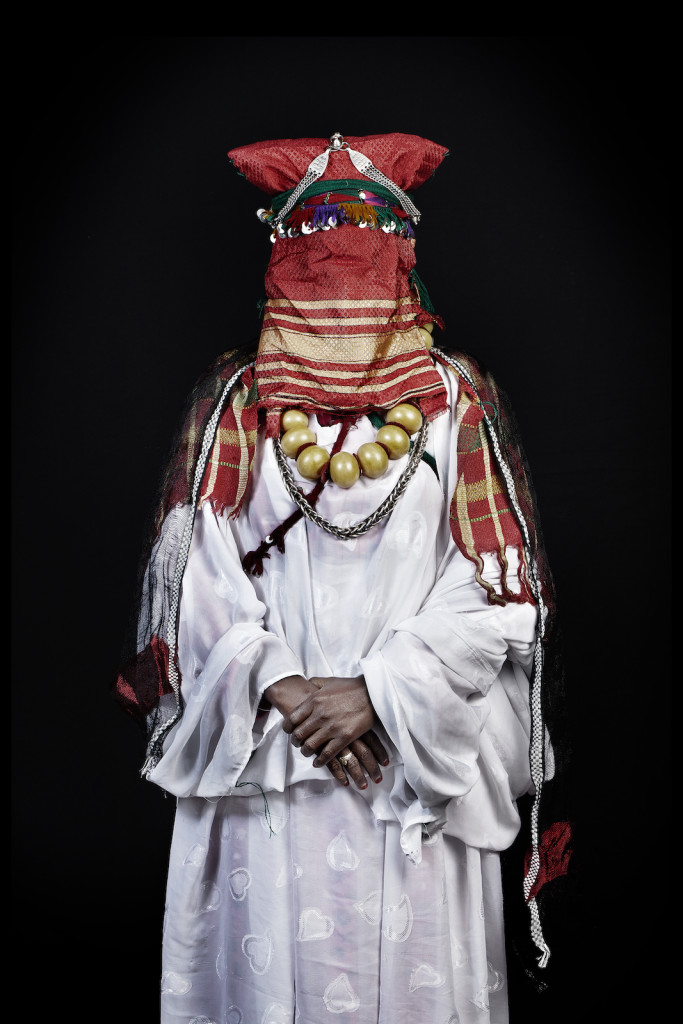 MEDITERRANEAN. THE CONTINUITY OF MAN — NICK HANNES
Scroll to top