The work of Kenro Izu has focused on the sacredness since a long time. It was, in fact, for the first time in 1979 when he went to Egypt to photograph the pyramids and was deeply impressed by the sense of majesty and by the depth and unique atmosphere of those places. However, it was only after he photographed many other sites of worship in the following years, that he realized how that job was important to find himself and the essence of life.

Since then he has photographed in large format with a 14 x 20 camera, in Cambodia, Thailand, Laos, Indonesia, Vietnam, Burma, Tibet, China, Nepal, Bhutan and more recently, for a long time, in India.

Over time, as with all things, even his photography has evolved. Almost like a Chartreux Father which lightens his spoils and earthly thoughts to get closer to God, even Kenro Izu has lightened in his path, he chose lighter equipment, still shooting on film, and changed subjects passing from the “Holy Places” to “Eternal Light,” or from the “Places” to the “Dignity of people” with a common thread: the “sacredness”.

(from a text by Enrico Stefanelli) 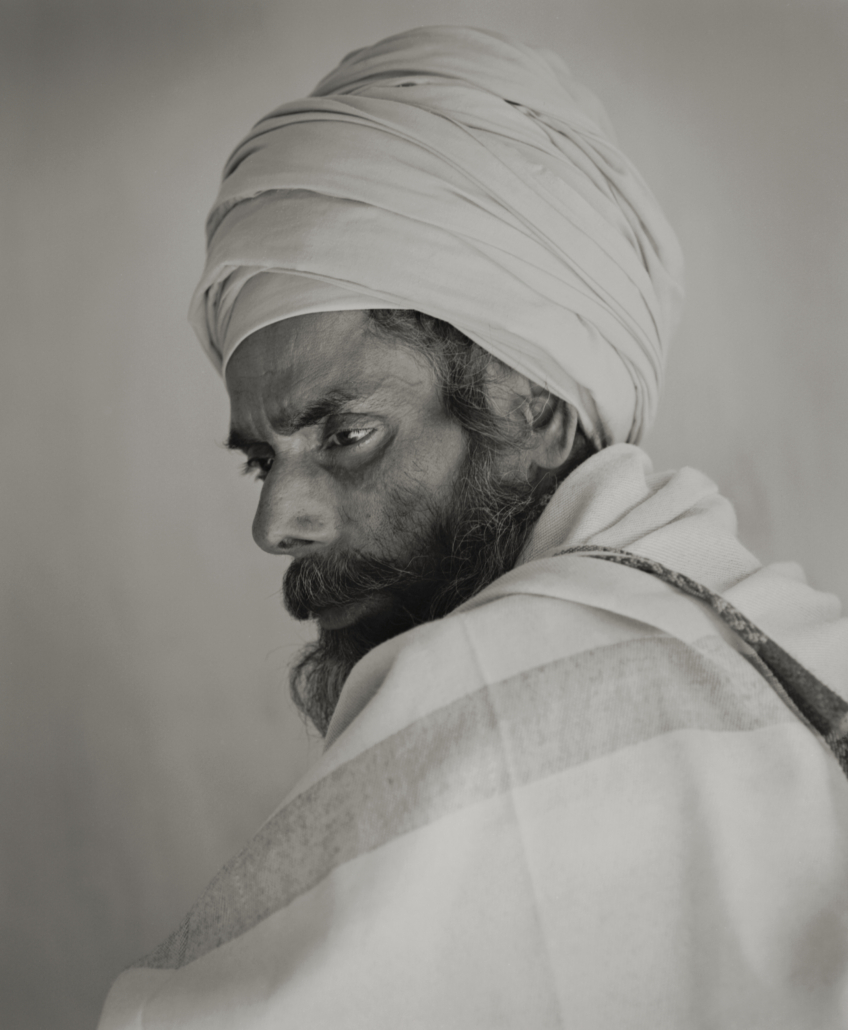 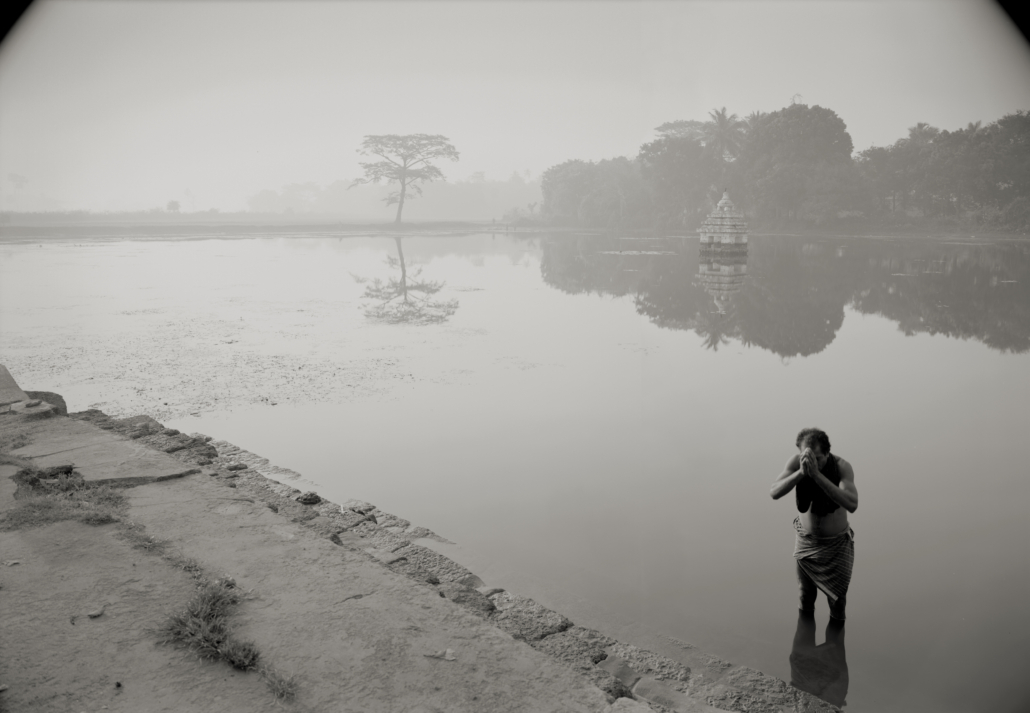 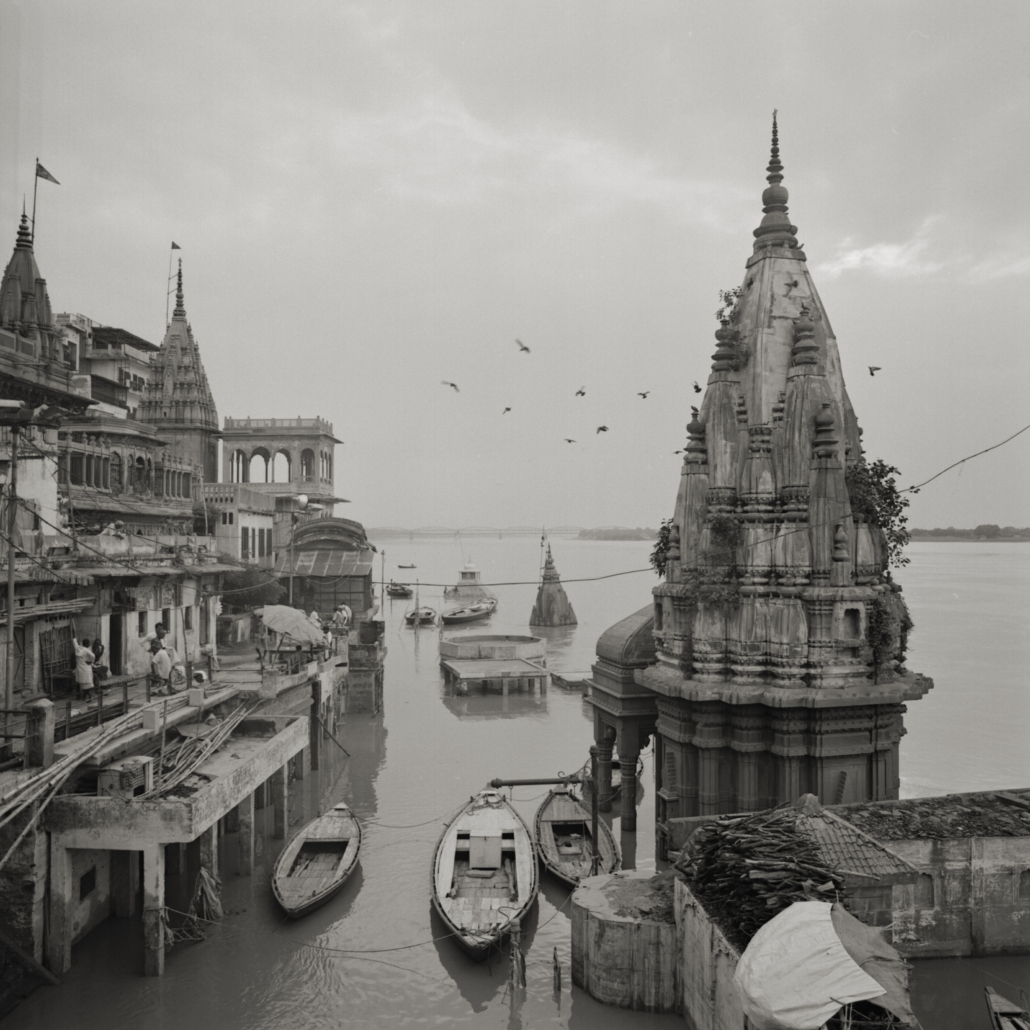 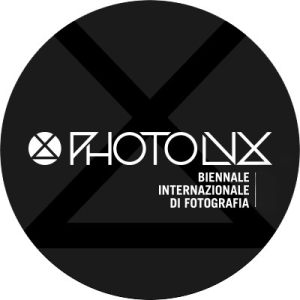