The winner of the Photolux Award 2017 is Domingo Milella.

Last spring, when Tobia Bezzola asked me to become a candidate for this award, he told me the theme was the Mediterranean. I applied with total nonchalance and never thought I stood a chance of winning. While at it, I suddenly realised, looking at my work of the past 15 years, that the Mediterranean was actually a central topic. The choice to sail was the essence of my personal world, of Bari, the city where I grew up and which I left early and always came back to. So the Mediterranean is not simply the theme of my photographs, it’s my Lexicon. The nostalgia that comes from the word nostos, which, for our Greek brothers means returning home, the saga of the Returns of which Ulysses is just one of many characters. Time travelling is the topic which came to me almost organically. Similarly, for this exhibition I decided to show respect for the Church, to listen to the space of prayers which was also an opportunity to think. My work rests in these icons of language, history, sign, but, above all sensuality. The sense that I look for every day in the opulent desert of our present. Photography is also interior image and, like dreams, builds our soul, conscience and memory. I learnt the hard way that dreams are not only premonitory, but also imaginative language by essence, they are the Cave within us, it takes months, sometimes years for them to settle, to find their value. What happen to images today? To the billions of instantaneous dreams of the digital era? Please, do not use your phones, to not take pictures of the photographs before you’ve looked at them. Art, when created with soul, is precious silence. Like everything we say we love, dreams need respect too.
(text by Domingo Milella)

BIO
Domingo Milella, (Bari, Italy, 1981)
He lives and works between Bari and New York. He studied photography at the School of Visual Arts, New York, under Stephen Shore (2005, BFA). His work has been exhibited in many national and international galleries and museum, such as Brancolini Grimaldi gallery, London; Tracy Williams, New York; Foam Museum in Amsterdam, MACRO, Rome; at the 54th Venice Biennale; Les Rencontres de la Photographie in Arles. His works have been included in important national and international collections including the Margulies Collection in Miami and the Borusan Contemporary in Istanbul. Among the personal exhibitions, Grimaldi Gavin (London, 2015), Tracy Williams Ltd (New York, 2014), Brancolini Grimaldi (London, 2012), and the Exhibition of Orli EstremiOrli Estremi di Qualche Età Sepolta, curated by 3/3 in Palazzo Coiro (Castelmezzano, 2011). Among the group shows the artist participated in Italy Inside Out at Palazzo della Regione (Milan, 2015), Esprit Mediterranéen at the Pinacoteca di Bari (2011), Young research photography in Puglia at the Museo Pino Pascali Foundation (Bari, 2011), Egosistemi– Nature Becomes Art at Palazzo Panichi (Pietrasanta, 2011). In 2014, hepublished with Steidl his first book, Domingo Millella, and in 2015 he was the curator of the exhibition From time to time at Roman Road (London). 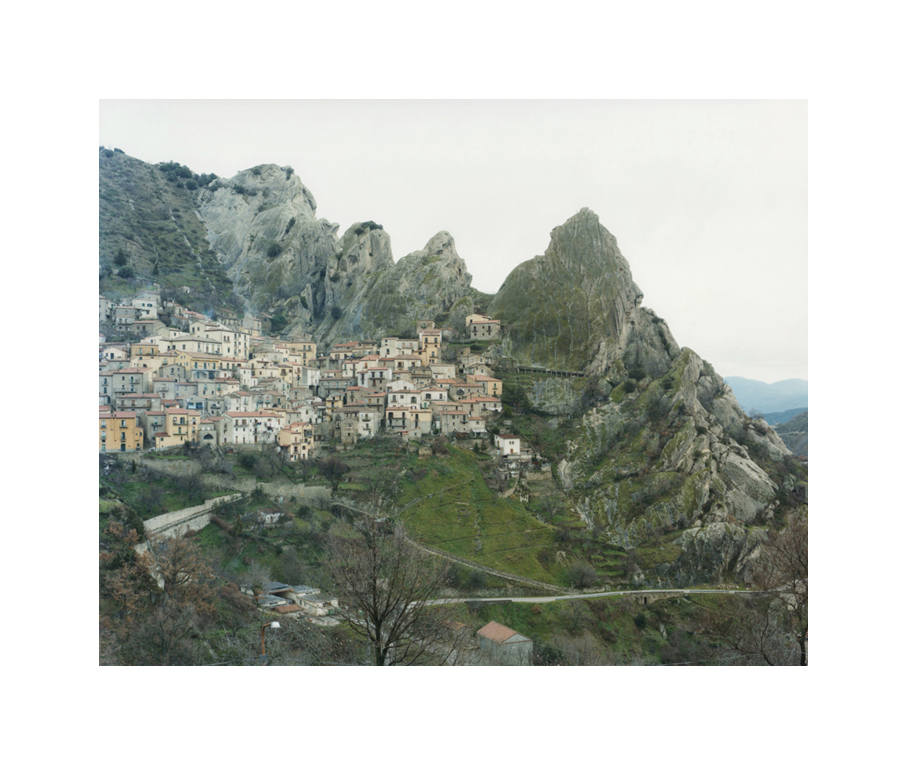 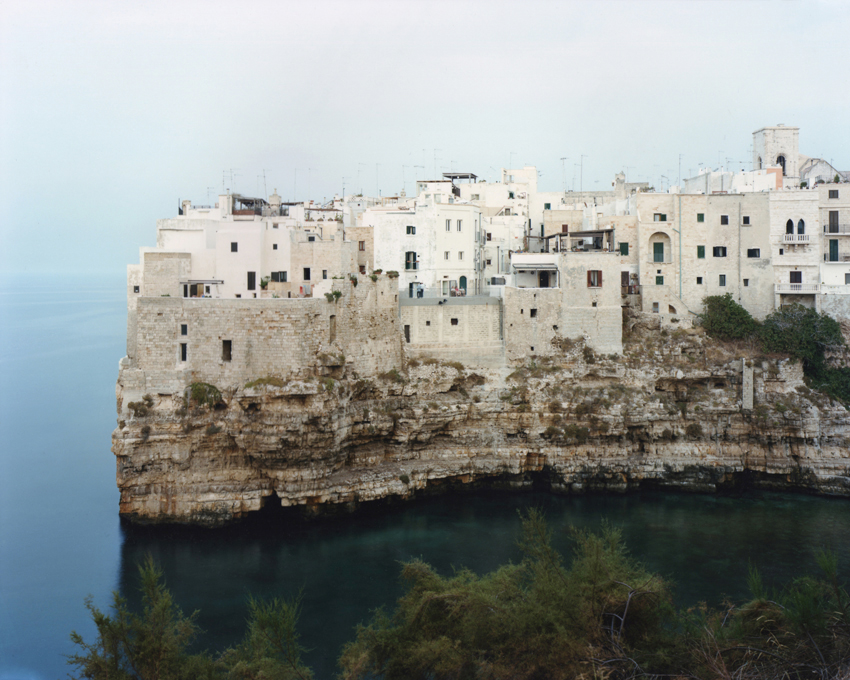 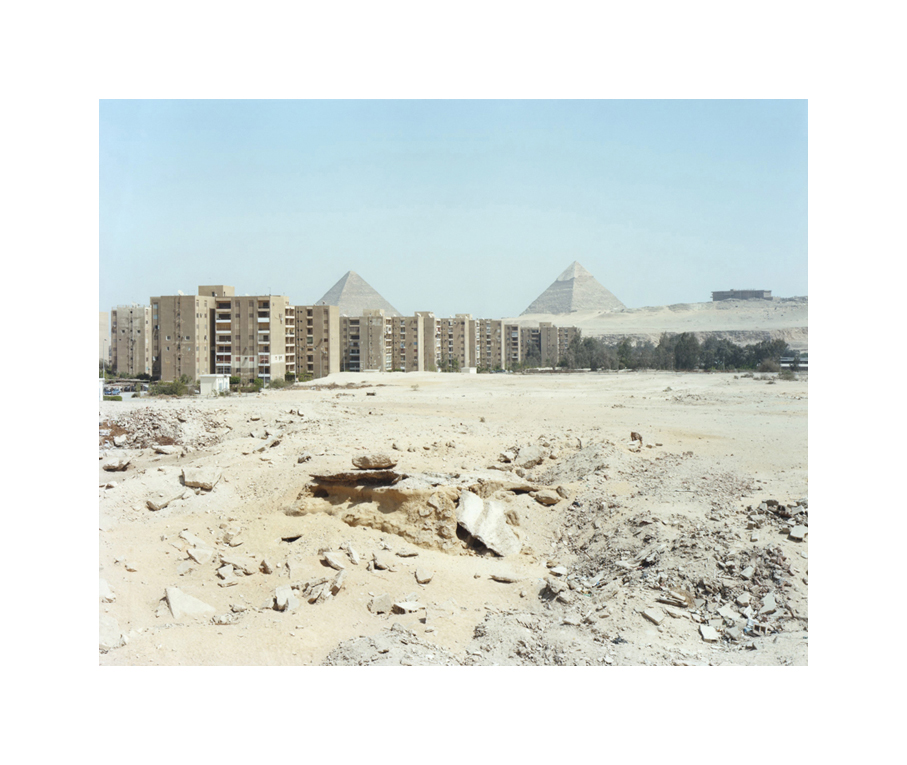 THE RESTORATION WILL — MAYUMI SUZUKI