I am an atheist by instinct.
But if God exists and is infinite love,
there is no one closer to God than me.
Tinto Brass

A great retrospective that traces the film career of Tinto Brass. The Venetian director, one of the most original figures of Italian cinema who, against any external conditioning or censorship, has remained faithful to two constants of expressive research: the visual experiment and immersion in the labyrinths of eros.

The path winds through 120 unpublished photographs and documents – scripts, sketches of sets and costumes, polaroids of the auditions, posters, letters – from the director’s private archive, which lead the visitor to discover the most curious aspects of the making of the films, of the episodes that characterized his relationship with the actors and memories of his private life.

The photographs recount the journey of Brass in his first expressive season, from Chi lavora è perduto (1963) to Action(1980). Here the Maestro is portrayed with some of his favorite actors, such as Alberto Sordi, Jean Louis Trintignant, Ewa Aulin, Anita Sanders, Tina Aumont, Gigi Proietti, Vanessa Redgrave, Franco Nero.
The time of the liberation of the senses, from La chiave (1983) to Hotel Courbet (2009), the central moment of the exhibition, is illustrated with the shots of the still photographer Gianfranco Salis, the expression of a forty-year artistic partnership with the Master.
A particular section of the review, reserved for adults, is dedicated to the most forbidden images.
Next to them, the film will be shown Istintobrass by Massimiliano Zanin, which Photolux Festival proposes as evidence of the way of making cinema of a director who grew up in the wake of the experience accumulated by Roberto Rossellini and Joris Ivens, as well as by Nouvelle Vague French, but also from the passion to create a story in images.
Brass’s cinema is based on the extreme cult of style, in the belief that only form, meaning can give meaning and content to the grotesque aspects of reality.
In the director’s workshop we will discover man, his closeness to the plots and characters of his films, his immense love for life. 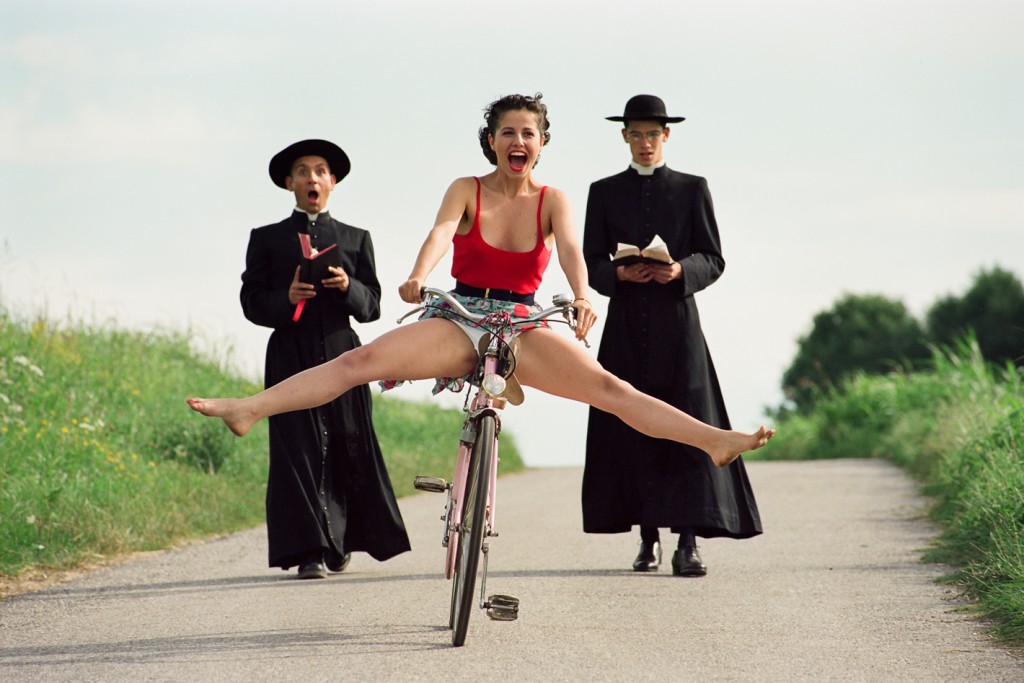 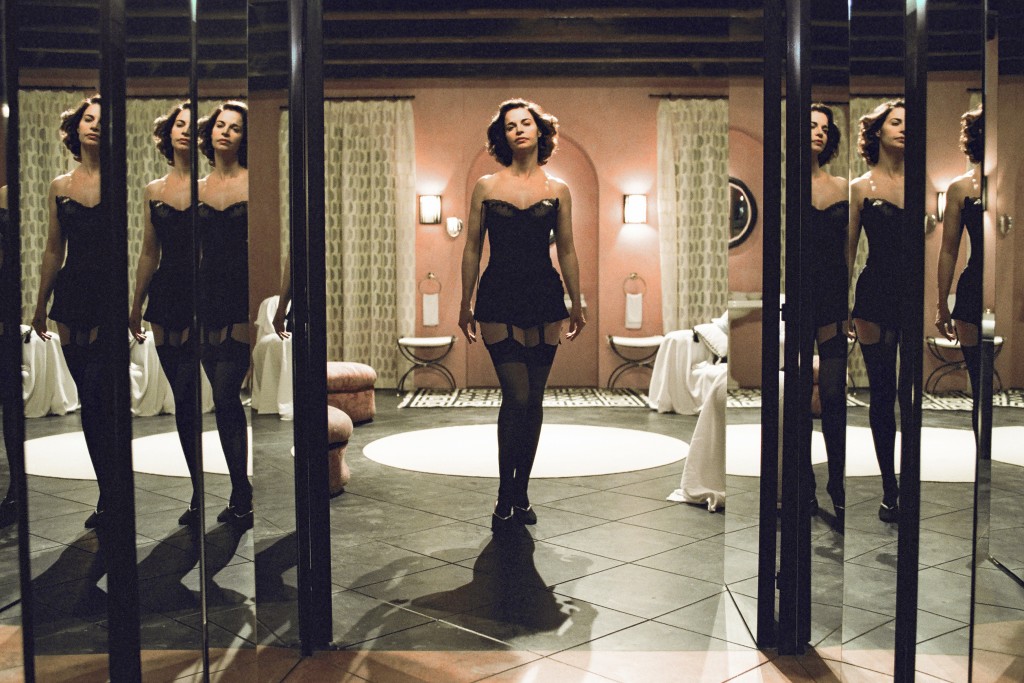