DEEP IN THEIR ROOTS, ALL FLOWERS KEEP THE LIGHT — ANNA MARIA ANTIONETTE D’ADDARIO

The winner of PhotoBoox Award 2019 is Anna Maria Antoniette D’addario with the dummy Deep in their roots all flowers keep the light.

This work begins as a response to the sudden and violent death of my sister in 2015 and gradually has become a way to return to live and give a new meaning to life. It was an act of resistance, an attempt to speak in the face of silence.

Working on the book became a means by which to process grief, trying to create a vital place of mourning to mediate the loss of my sister. While developing the book I took materials from memory, from family photos, from the landscape, recording fragments of the present in which memories, once infused with happiness, now also contain a great sense of emptiness and pain. Photographic fragments that represent pieces of a torn reality and form visual poems and spaces of mourning.

The south coast of New South Wales lies at the heart of this work and the center of our childhood. On our last trip as a young girl to our family home on the coast before it was sold, my sister had taken some black and white photographs, which she later developed. To share the traces of Daniela’s way of seeing, I have included a selection of these photographs in my work. They are images that act as a mirror and also reflect myself. They describe our relationship in the differences and similarities of our views – often the same places.

The landscape resists. It takes and holds its shape. The landscape speaks in my work, in part, for its resilience, for the ability to survive in the present and in the past; the landscape contains memories; it speaks of connections but it also speaks of violence and irrecoverable loss. It therefore represents continuity and absence, it represents what can never be lost and all that has been lost; it embodies trauma and resistance, the persistence of what no violence can erase.

While exploring the connections of our memories and history in an important place from our childhood, I also tried to recall Daniela’s personal history and image. Through traces of memory and our shared past, I used childhood as a form of protest, to combat the image of her as an adult and the way it was adapted and narrated by the media, in a sort of act of resistance against the oblivion.

My sister was 35 when she was killed. Her future has been lost and her past and our childhood have been altered and hurt. In this book I accompany my sister in stories, photographs of myself as a child mirrored and connected to those of Daniela. Together we break the silence, we are two intertwined identities. 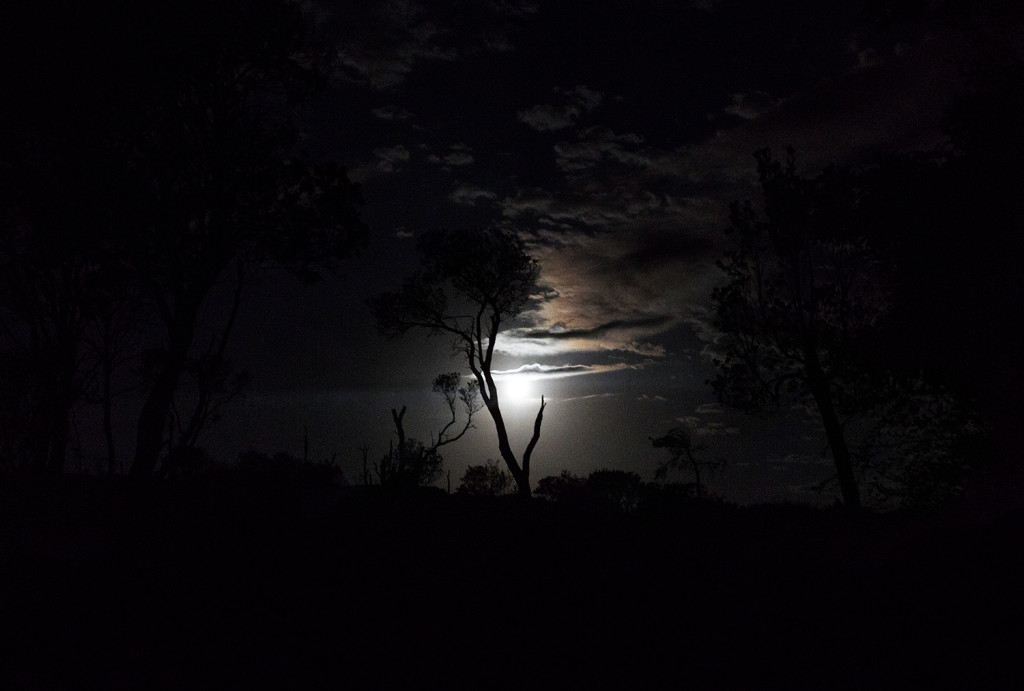 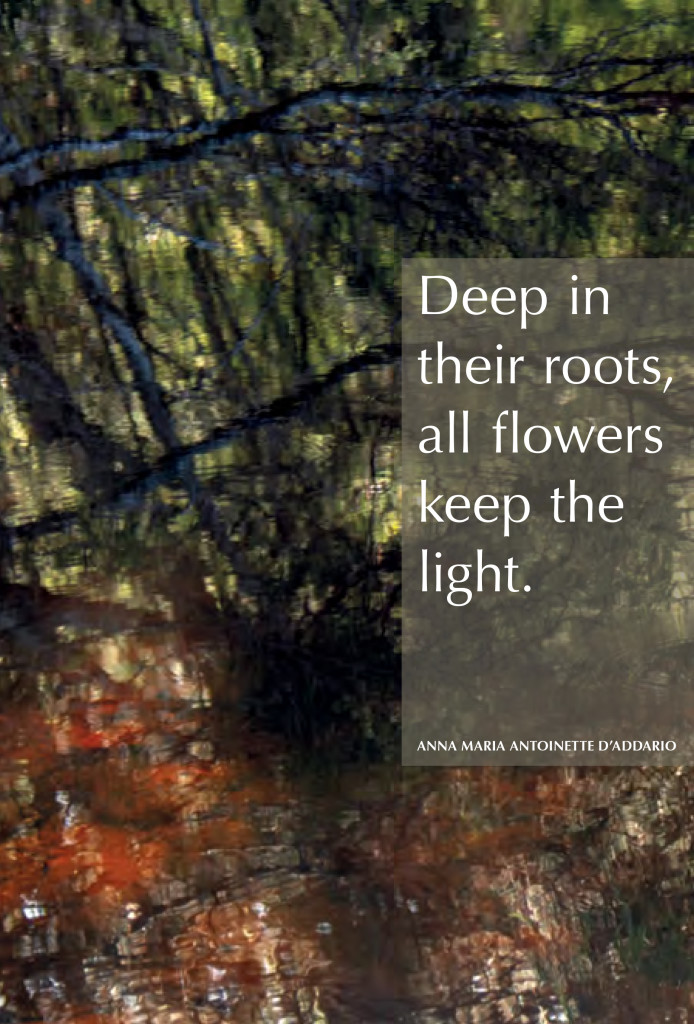 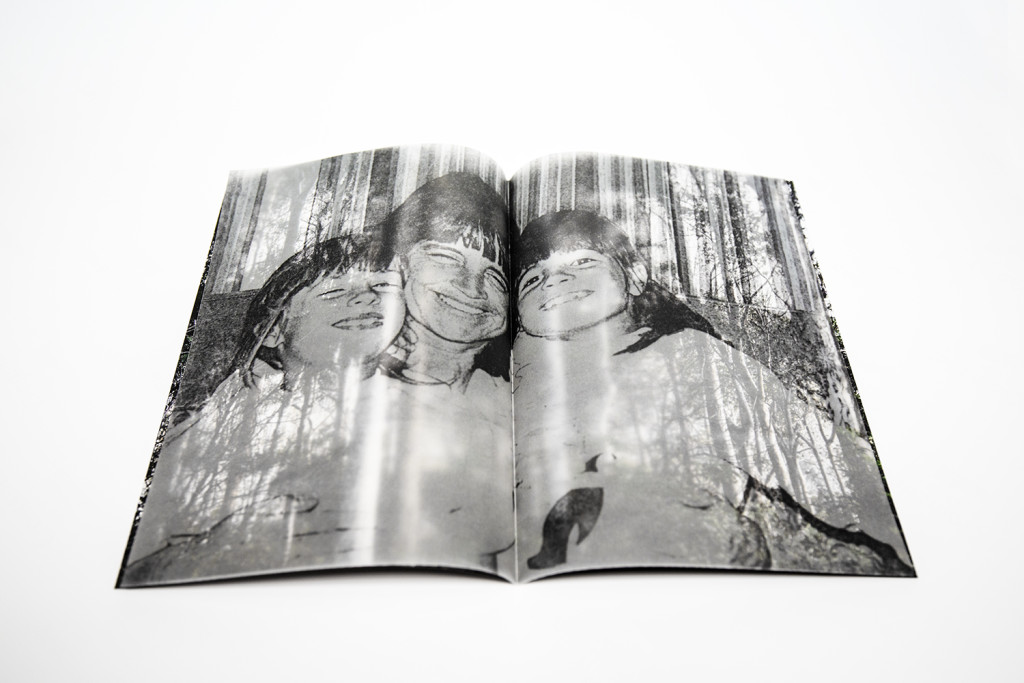