Territory by Andrey Semenov is the work selected by the jury of SIMULTANEI, volti del contemporaneo 2019, the call for entry created and realized by FPmag and Rufus Photo Hub, in collaboration with Photolux Festival and BAM Bottega Antonio Manta.

If you look at Andrey Semenov‘s images, thought inevitably run to Gilles Clément and his Le Manifeste du Tiers-Paysage, which theorises the existence of an area in which the design of the city’s spaces by man is abandoned and nature takes over the management of space. An area of transition that is no longer a city, but neither can it be defined as a countryside.

«I live in a megapolis – says Andrey Semenov – buildings made of glass and concrete, high-speed metro trains, Uber and unlimited Internet even underground. Well, you understand I think… Surprisingly, but this world has borders, a territory where everything seems like the city — high-rise buildings, highways, supermarkets — but something is wrong here.Territory is a place where a city involuntarily absorbs the DNA of the nature, of the space which was invaded. Formally, this is a city, and people think that they live by the rules of the city, but nature is unusually close, and it changes (or awakens?) human habits. Soon, the immune system of megalopolis will dissolve lakes and forests, they will remain a memory, a mirage, the knowledge that somewhere beyond the wall there is infinite water and an ocean of foliage.

Andrey Semenov is a visual artist working with documentary and art photography, and video. Now the artist is based in Moscow. He studied mathematics at Kazan State University (Russia) and photography at the School of Elena Sukhoveeva and Viktor Khmel (Krasnodar, Russia). Andrey Semenov works with long-term projects focused on a person’s relationship with his environment and space, in the broad sense of the word — the state, nature, people and himself. His works have been exhibited and published in Russia, Italy, UK, France, Bulgaria, Serbia, Poland and other countries of the world. 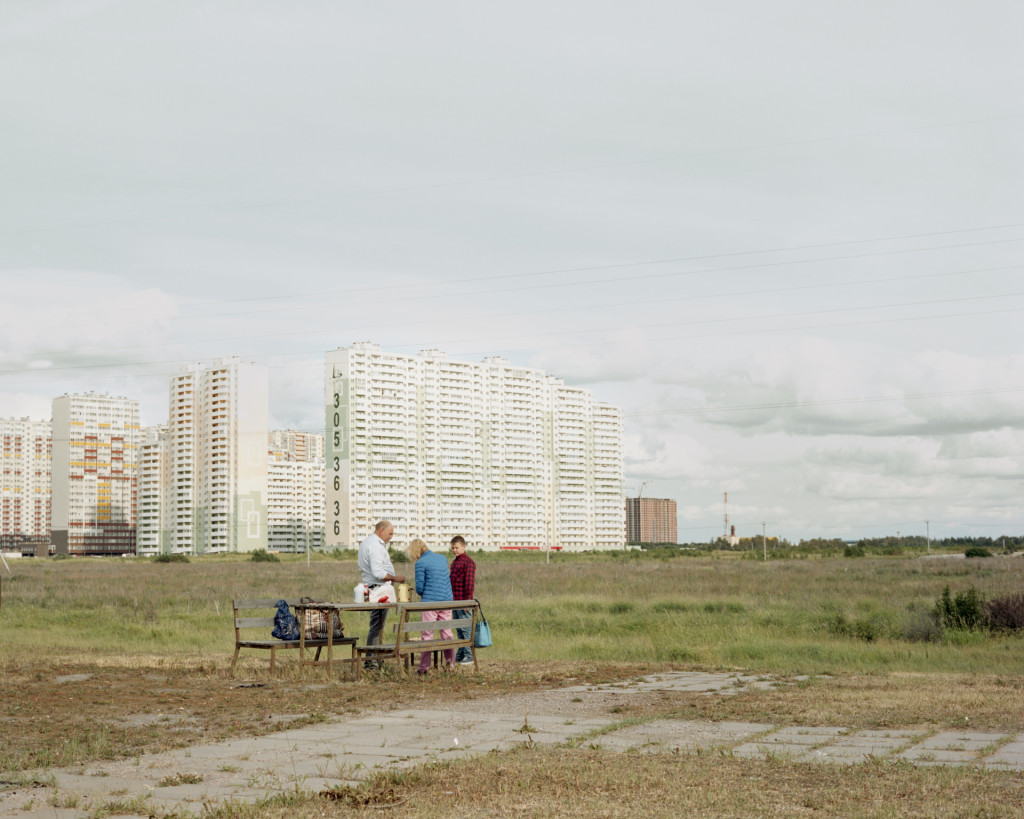 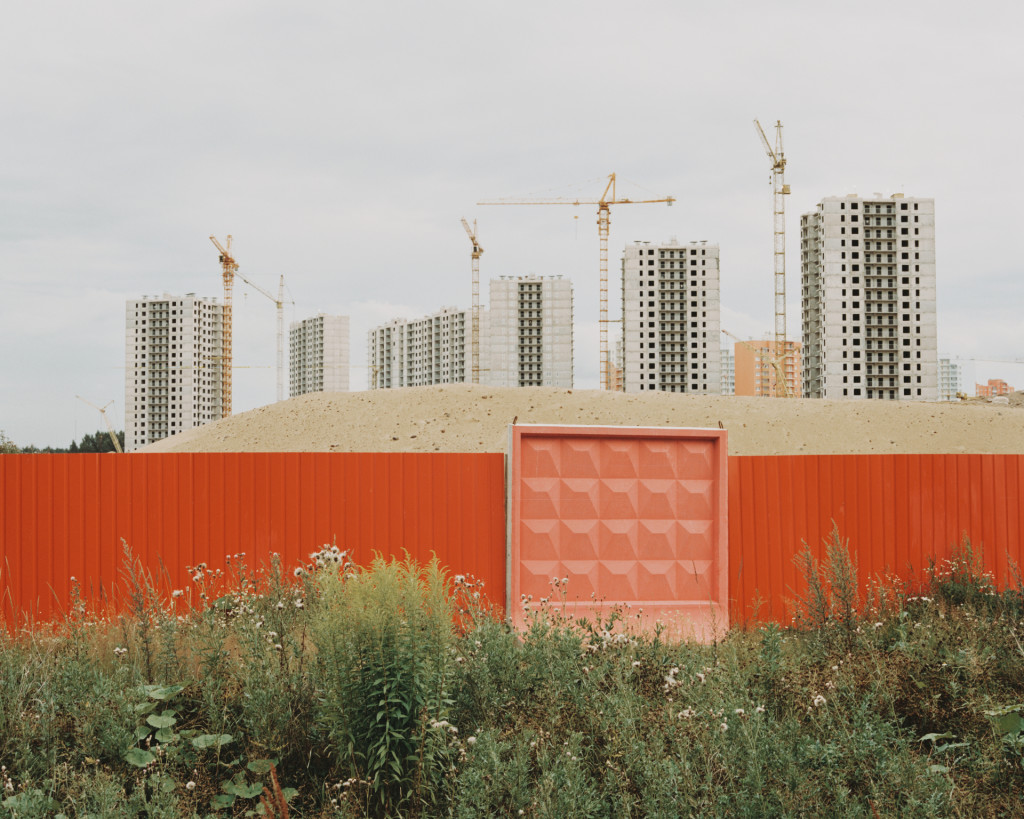 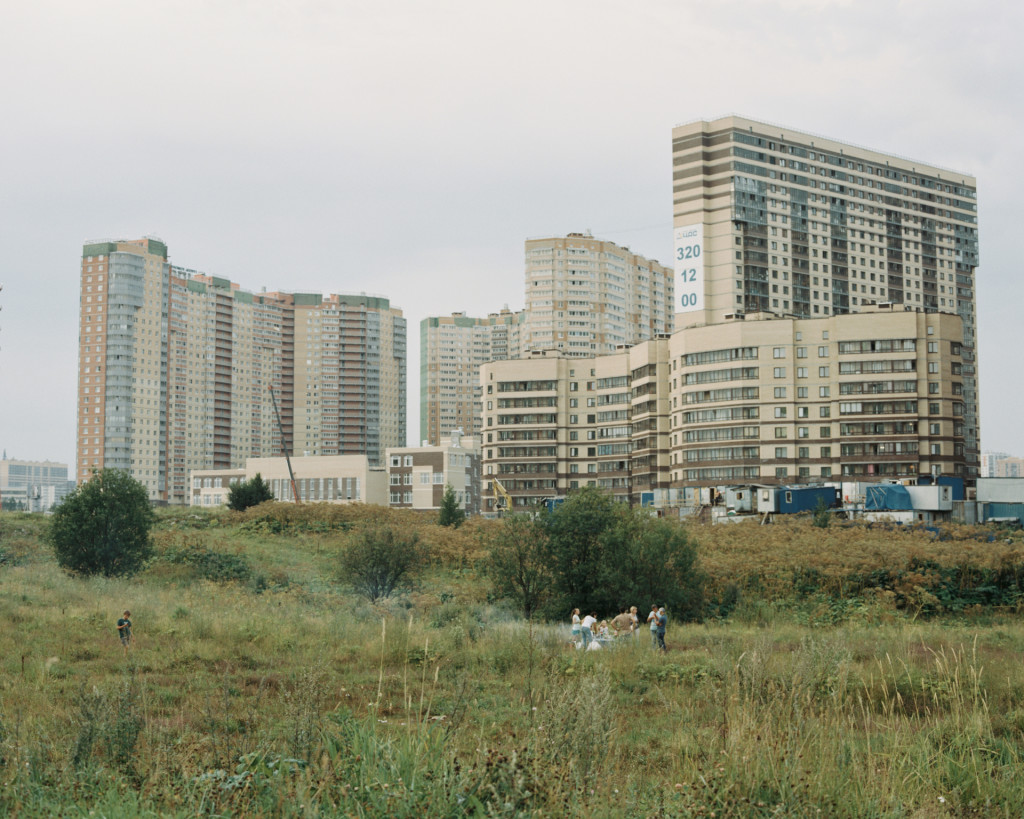