The jury of the 59th annual World Press Photo Contest has selected an image by Australian photographer Warren Richardson as the World Press Photo of the Year 2015.
Richardson’s picture–which also won first prize in the Spot News category–shows refugees crossing the border from Serbia into Hungary, near Horgoš (Serbia) and Röszke (Hungary). Taken at night on 28 August 2015, this man and child were part of the movement of people seeking to cross into Hungary before a secure fence on the border was completed.
Richardson is a freelance photographer, currently based in Budapest, Hungary.

Francis Kohn, chair of the general jury, and photo director of Agence France-Presse, said: “Early on we looked at this photo and we knew it was an important one. It had such power because of its simplicity, especially the symbolism of the barbed wire. We thought it had almost everything in there to give a strong visual of what’s happening with the refugees. I think it’s a very classical photo, and at the same time it’s timeless. It portrays a situation, but the way it’s done is classic in the greatest sense of the word.” 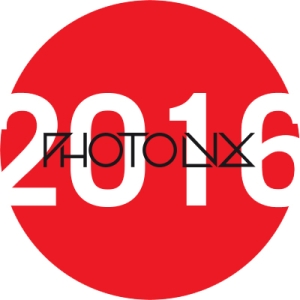