This work consists of a series of photographs of models, made from the land registry, that represent spaces saved from oblivion thanks to the camera. An act of resistance against the definitive disappearance of significant spaces of our past and collective memory.

The artist used different materials, such as grinding of history and philosophy books, as a symbol of our history. The places represented are the Tiradentes Monument, the former prison of the dictatorship in São Paulo in Brazil; Plaza de Mayo, the hospital of Santa Maria and the building of El Panal in Argentina, among the others. Finally, a look is made to the migrations in Sudan and Chad: a representation of the areal view of the way the migrants face on foot in their escape from war and hunger.

Hugo Aveta (born in 1965, Argentina, lives and works in Cordoba, Argentina) is one of the most remarkable artists of the Argentina art scene. After architectural and cinema studies, Hugo Aveta is devoted mainly to photography and video since more than twenty years.

Time, History and archives are his main research focuses. A collective memory which emerges through his photographs, videos or installations, from places or objects which have a history and that he reproduced into a model by adding what has been destroyed by History (photographic “Soma” and “Espacios Sustraibles”) or from archival images projected (“Ni vencedores ni vencidos, Buenos Aires, Argentina – junio 1955”, 2014) on a canvas covered by a photosensitive emulsion which he photographs the image few seconds before it disappears (“Ritmos Primarios, la Subversiòn del Alma” series, and the video of the same title).
Aveta’s work has been featured in numerous museum exhibitions including the Museum of Modern Art of Buenos Aires (MAMBA), the Museum of Contemporary Art of Rome (MACRO), the National Museum of Fine Arts (MNBA), the Museum of Contemporary Art of Salta (Argentina), the Museum of Latin American Art (MOMAA) in California, the Musée du Quai Branly in Paris (Photoquai Biennial) and more recently, at the MAISON ROUGE – Fondation Antoine de Galbert in Paris as well as to the MUNTREF Centro de Arte Contemporaneo, Hotel de Inmigrantes in Buenos Aires. 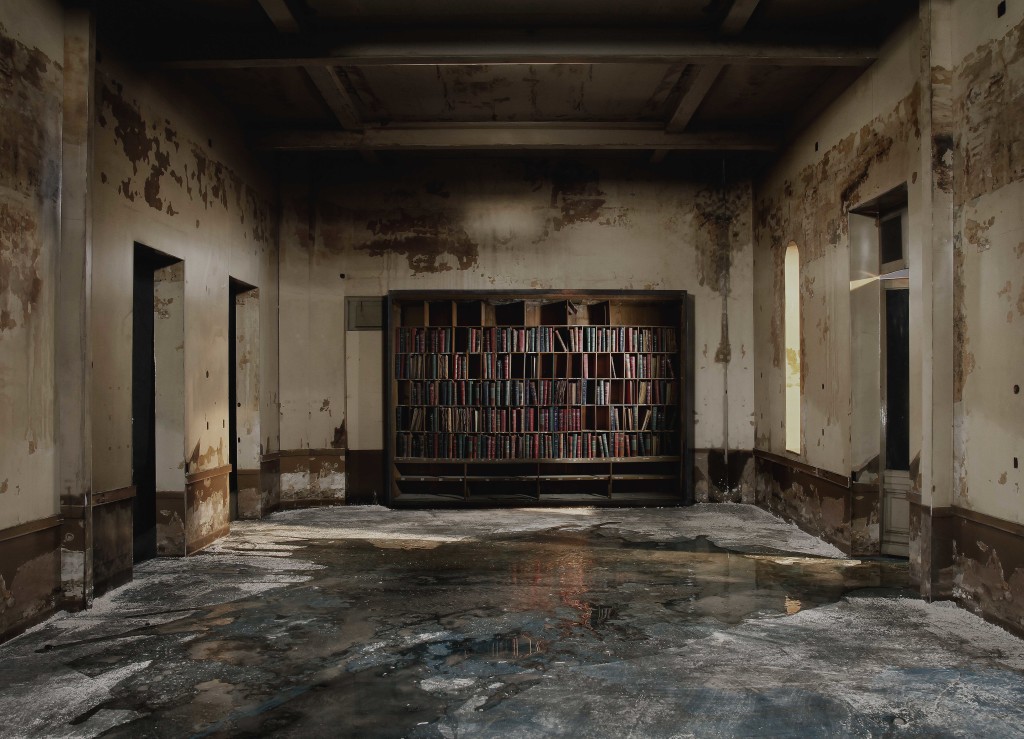 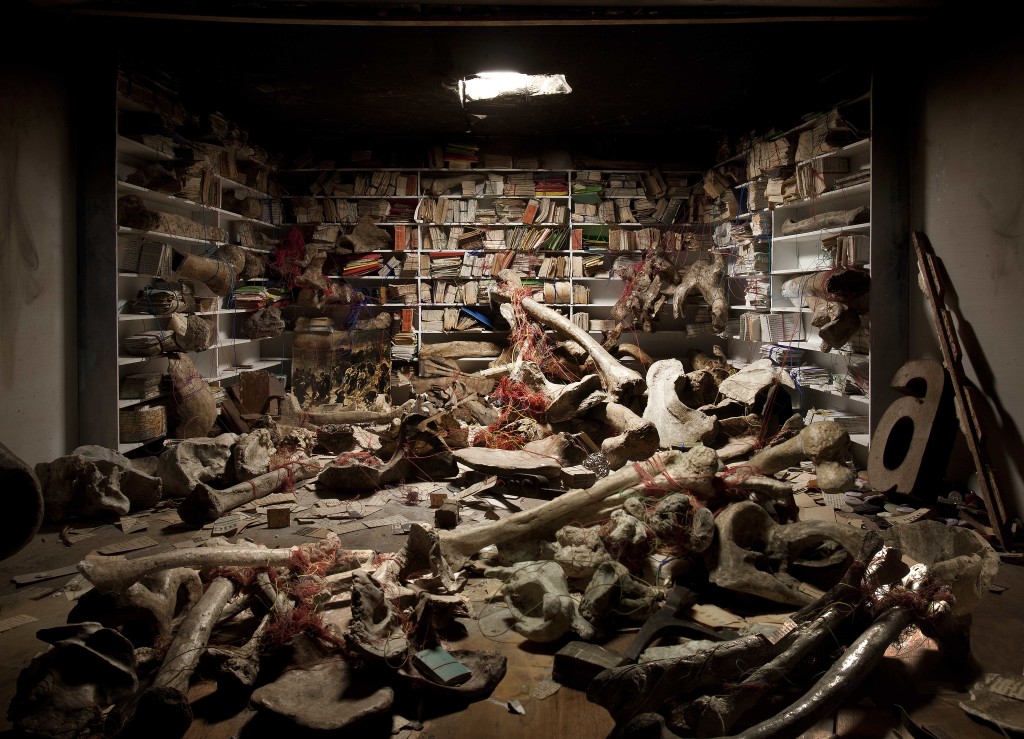